The District is a municipal utility district created by an order of the Texas Water Rights Commission, a predecessor to the TCEQ, dated August 22, 1972, under Article XVI, Section 59 of the Texas Constitution, and operates under the provisions of Chapter 49 and Chapter 54 of the Texas Water Code, as amended, and other general statutes of Texas applicable to municipal utility districts. The District, which lies wholly within the extraterritorial jurisdiction of the City of Houston, is subject to the continuing supervisory jurisdiction of the TCEQ.

The District is empowered, among other things, to finance, purchase, construct, operate and maintain all works, improvements, facilities and plants necessary for the supply and distribution of water; the collection, transportation, and treatment of wastewater; and the control and diversion of storm water. The District may issue bonds and other forms of indebtedness to purchase or construct such facilities. The District may also provide solid waste collection and disposal services.

Water distribution, wastewater collection and storm drainage facilities have been constructed to serve existing and future improvements, with over 4,500 total connections served:

Description of the System

Conversion to Surface Water: The Authority charges the District, and other major groundwater users, a fee per 1,000 gallons consumed.  The Authority also charges for surface water provided, which the District does not currently receive.  These rates are periodically revised with the current rates made available on the Authority’s website: www.nhcrwa.org.

Wastewater Treatment: The District is served by a 1,500,000 gallon per day (“gpd”) wastewater treatment plant.

Approximately 133 acres located within the District are within the 100 year flood plain. This property comprises the Jesse Jones Park, which is a Harris County park, owned by Harris County.

The District typically holds its regular meetings on the second (2nd) Tuesday of the month. On the day of the meeting, please call (713) 623-4531 to confirm the meeting has not changed.

For persons with questions or needing help regarding website accessibility, or to request the provided information in alternative formats, please call (713) 623-4531. 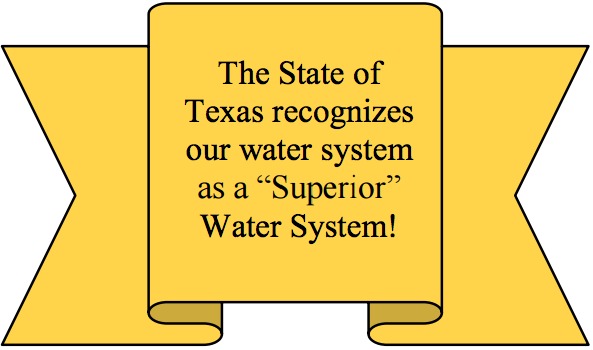